After recent films like Rangeela Raja and Shimla Mirchi, Shakti Kapoor will next be seen in the film Red along with actor Payal Ghosh and Krushna Abhishek.

Written and directed by Ashok Tyagi, Red is produced by Avanti Arts and Prajakta Films Production.

Recently, for the promotional event for the launch of the trailer of the film, Shakti Kapoor was seen along with fellow actors of the film.

Shakti Kapoor, amid the pandemic, has embraced his greys and now maintains a grey mane with a classic salt and pepper beard.

We believe that this look is his 2020 glow-up look. Also, take a close look at his outfit here: 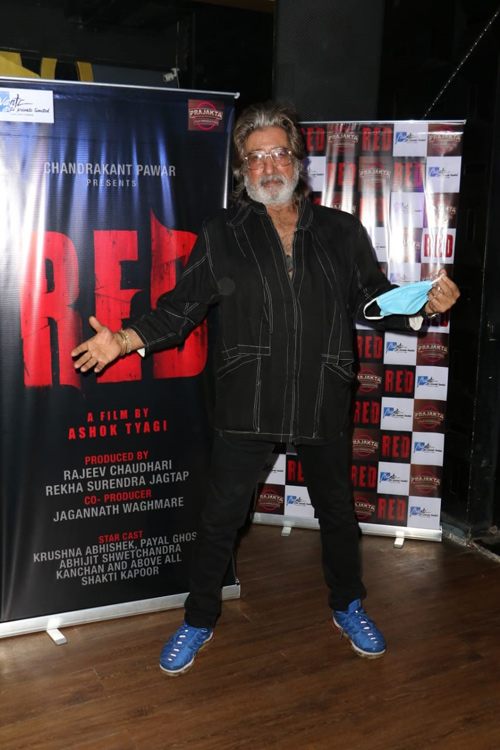 This is not the first time Shakti Kapoor has experimented with different beard styles. In fact, last year he sported the infamous pornstache as well.

Coming back to his current look, Shakti Kapoor was seen wearing a loose jacket with giant pockets. He completed the look with a pair of black jeans and blue shoes.

However, it was his long hair and the complementary long beard that took the cake.

It is evident that with age, Shakti Kapoor is experimenting with new beard styles and hairstyles. 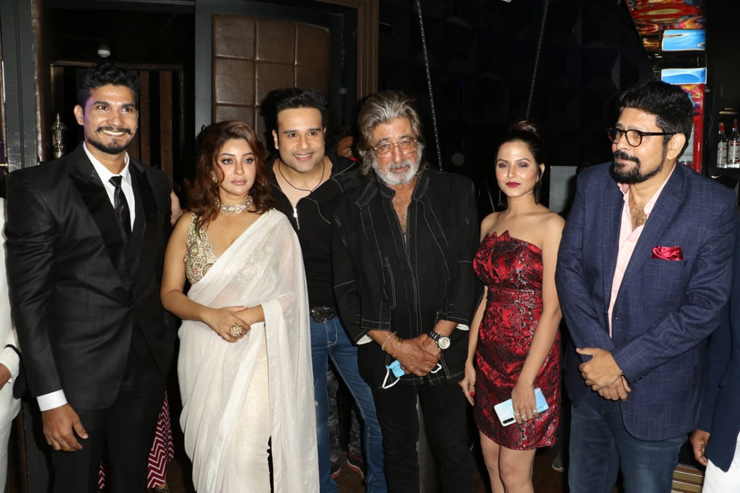 This particular combination is complementing the actor's facial structure as well.  In fact, it looks like Shakti Kapoor found his new signature look amid the lockdown.