It's been a tough week for the team over at CD Projekt Red that's working on Cyberpunk 2077. They made an announcement about the game getting delayed by 21 days and it's now slated to come out on December 10. CD Projekt Red says they need to polish the game more before it launches across nine different platforms.

Obviously, the game's delay is not sitting well with a lot of people out there who have been waiting for the game to come out for years now. Now, senior game designer Andrzej Zawadzki has taken to Twitter to address the death threats which he and a few other devs at CD Projekt Red have been getting.

Here, check it out -

I want to address one thing in regards of the @CyberpunkGame delay.
I understand you're feeling angry, disappointed and want to voice your opinion about it.
However, sending death threats to the developers is absolutely unacceptable and just wrong. We are people, just like you.

He even revealed what one person wrote as he was threatening to take him down if the game's not releasing on time.

This is one of the mildest messages some of us got. There were far, FAR worse. Every single one is being reported. We will not let it go through.
Do not treat it lightly. Do not ignore it. It is serious.
That said, I'm off TT for couple of days. Take care.#Cyberpunk2077 pic.twitter.com/Z80HHWADqU

It's important to understand that a game like Cyberpunk 2077 has a complicated, multiyear development cycle. And on top of that, the launch of a completely new generation of consoles adds more work too. Cyberpunk 2077 will be playable on nine different platforms on the release, which we think is absolutely incredible. 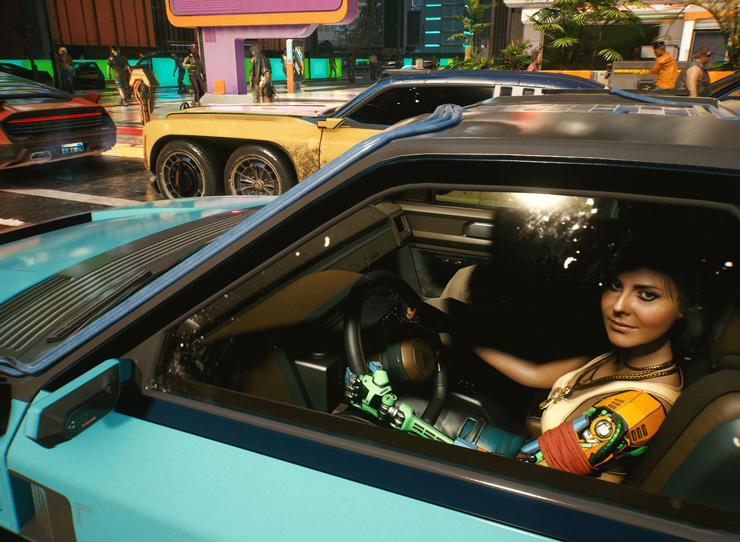 It's not easy to work on such a big project and just let it slide without polishing it as much as they can. The devs are already working too hard and are probably already going through a lot, so the best we can do as a community of gamers is to show some respect and be patient.

Cyberpunk 2077 is slated to come out on December 10 and think there won't be further delays after this. We have huge expectations from the game and we think it'll be a kickass game.