Priyanka Chopra’s fans got a real treat a week ago when The Sky Is Pink star shared the details about her upcoming project. 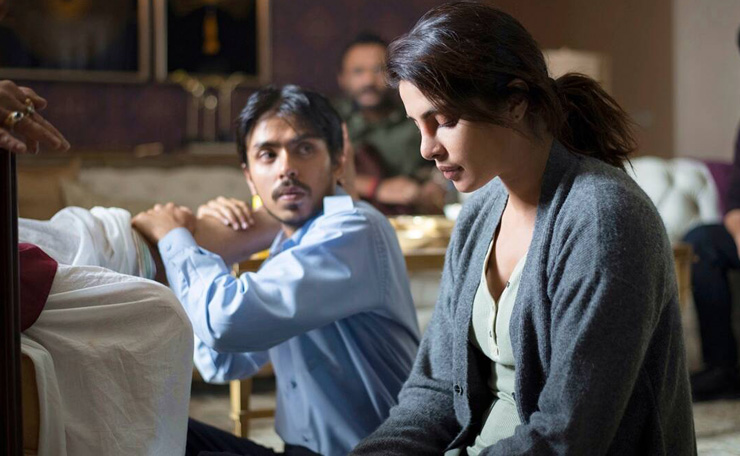 Now, the makers of The White Tiger have released the first teaser of the film and we have to admit that it is everything Priyanka promised it would be. 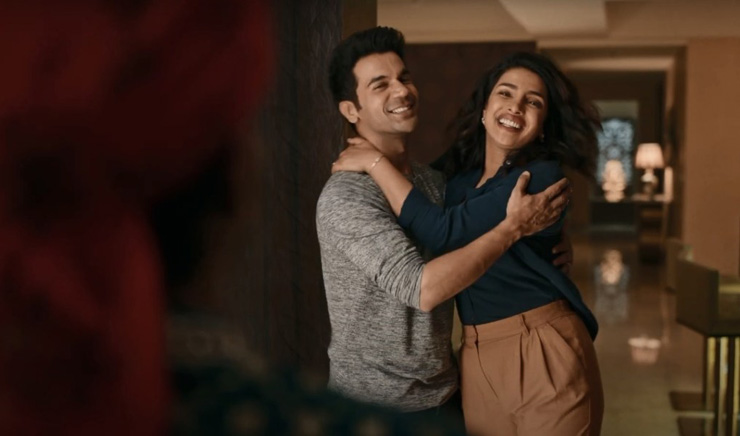 As we reported earlier, the film stars Priyanka Chopra, Rajkummar Rao and Adarsh Gourav in pivotal roles, however, the teaser makes it obvious that Adarsh will come through as the real show-runner of this upcoming Netflix original. 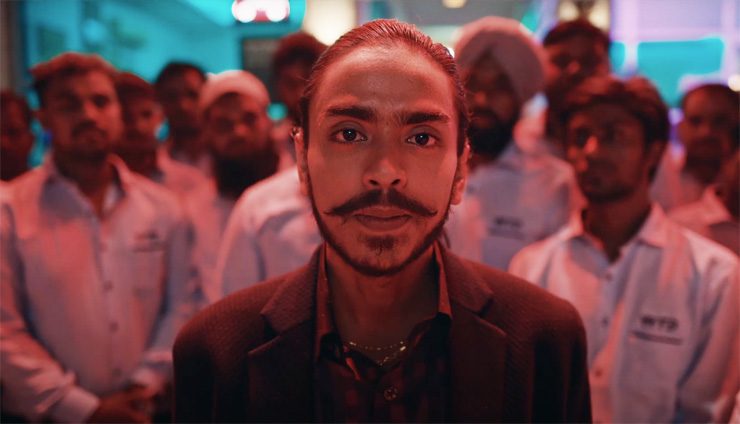 The teaser looks intense and rooted in realities that are often overlooked.

Based on the 2008 Man Booker Prize-winning novel by author Aravind Adiga, the movie traces the story of a family and the plight of one man Balram, played by Gourav, whose rise from a poor villager to a successful entrepreneur will capture how hunger and the lack of opportunities fuel a man’s survival instincts. 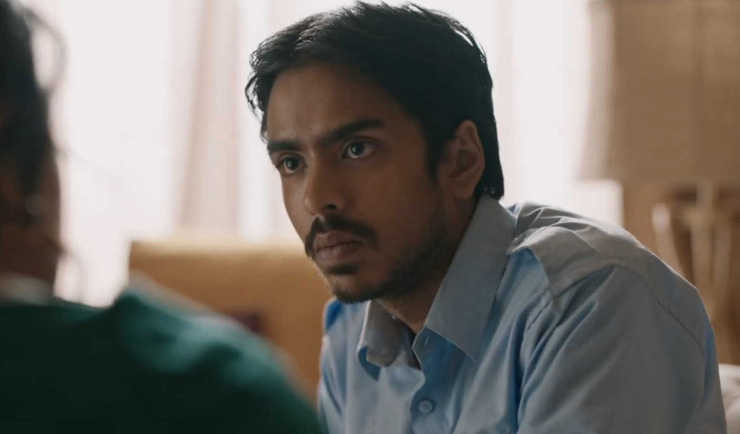 People have a lot to say about this movie adaptation, but we must admit that we are highly psyched about Priyanka and Rajkummar’s role in the film, apart from the transformation of Adarsh from a poor submissive ‘servant’ to the one pulling the ropes in the face of betrayal that pushes him to resist and fight back against a repressive order.

Check out what people are saying:

See this is how you make a trailer. Chronological but not much info to spoil the whole film.

Excited for this. It was such a nice book. @RajkummarRao will do justice to the role.

Apart from the plot being amazing, it's just the fact that this movie has no cringy indian accents, gets it going for me. ️ Thank you @priyankachopra for this.
REPRESENT 🇮🇳 🏽 #TheWhiteTiger

This looks so good! Special shout out to Adarsh Gourav. His acting is intense & I can't wait to see @priyankachopra as Pinky Madam. #TheWhiteTiger

Well this made me sit straight up. Wow!

You have my attention.

Looking good @priyankachopra - the book was amazing... can’t wait to watch this

And Adarsh Gaurav, you are on FIRE

We really hope this lives up to all of our expectations!