It seems like the PS5 India launch day saga is still going to continue for a little while longer as it is still uncertain when the console will be available to buy in the country. However, things are turning around since Sony India updated their website again with fresh artwork stating November 19 as the launch day for the console in India. It is prudent to point out that no official announcement has been made yet and it could just be a placeholder image.

First spotted by The Mako Reactor, the image shows the PlayStation 5 will have new artwork and mentions the global launch date for the console. However, there are good chances that the console might be slightly delayed due to various reasons but it’s still reassuring to see Sony is working on a release date for India. At the time of writing this story, the webpage with the new artwork is still online which you can check out for yourself here. 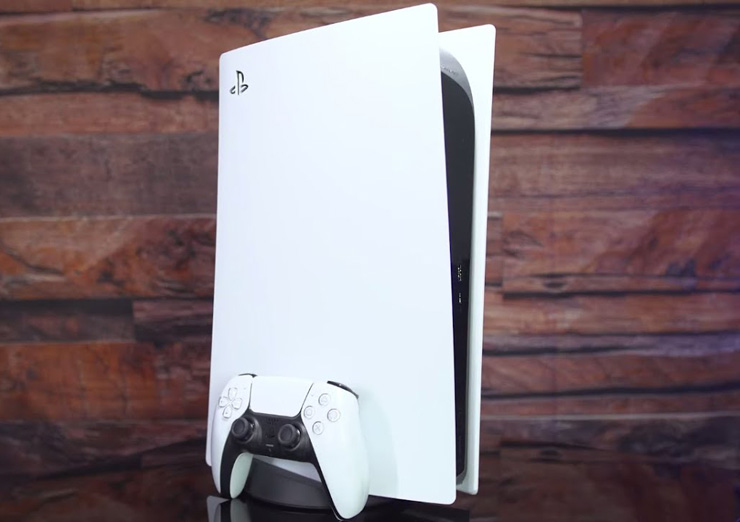 Having said that, the launch of the console may not be as smooth as anticipated since there will be limited quantities to go around. Sources familiar to The Mako Reactor have confirmed that quantities of the next-gen console will be “extremely limited” when it is available for pre-order.

There are no limits to where we'll go. We are all explorers. Watch the new #PS5 launch ad: https://t.co/fbiVcoDWQE pic.twitter.com/s8fz8muhte

Nevertheless, we anticipate Sony to announce the official launch date of the PlayStation 5 soon as the company’s official handle has been promoting the console with new videos. Sony’s latest advert that was shared in almost every territory was released via Sony PlayStation India social media accounts simultaneously. It could be that Sony India is preparing to launch the console soon and official launch date details could be right around the corner. 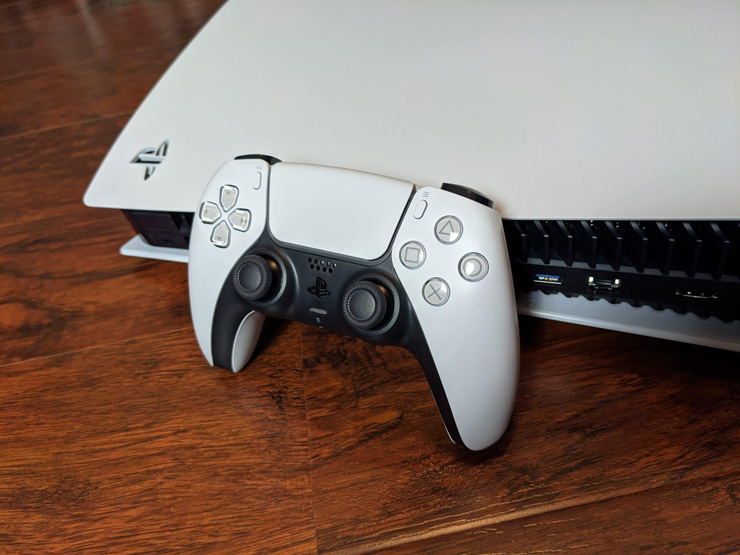 Sony recently announced the PlayStation 5 prices for India where the Digital Edition would retail for Rs 39,990 whereas the model that supports physical discs would retail for Rs 49,990. Sony will also be launching a range of accessories alongside the PlayStation 5 such as the HD camera, Pulse 3d Headset, Media Remote and the DualSense Charging station. Here are the individual prices of the accessories:

Additionally, here are the pricing details of some of the games launching for the console:

The PlayStation 5 will be using a custom AMD Ryzen chip with 8x cores clocked at 3.5Ghz. The PlayStation 5 also uses a customised AMD RDNA 2 GPU featuring 36 CUs capped at 2.23GHz.The PS5 will have 16GB GDDR6/256-bit RAM with a memory bandwidth of 448GB/s. Sony is also using a custom PCIe 4.0 SSD that will rapidly increase loading times in games. If you are interested in knowing more about the PlayStation 5 and its hardware capabilities, check out our full overview of the gaming console here.