You would agree that there’s no dearth of good content on Netflix. Even when it comes to good original content, the streaming giant never ceases to delight us.

After the tremendous success of Netflix original, Lust Stories, which featured Kiara Advani, Radhika Apte, and Manisha Koirala, the streaming giant has announced yet another interesting project that people can look forward to watching.

Recently, as per a report by Telugu 360, Netflix India has roped in four popular Telugu filmmakers for their upcoming Telugu anthology which will be made on the theme of love.

The report says, Krish Jagarlamudi (Manikarnika: The Queen of Jhansi fame), Shiva Nirvana, Nandini Reddy and Ajay Bhupathi have been signed for this upcoming project. 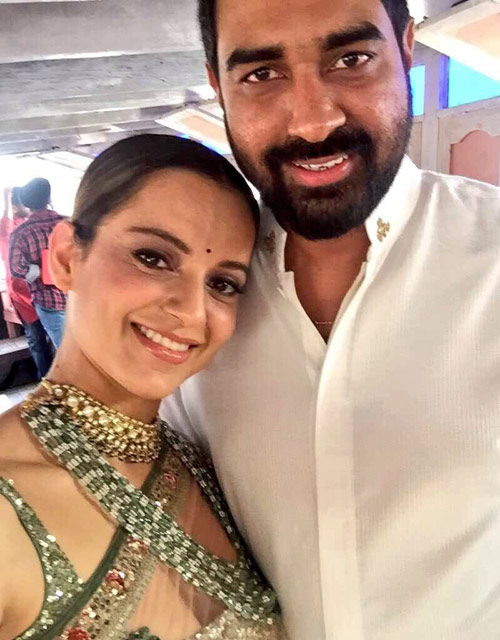 Besides, the popular streaming giant has already completed the agreement work for the project and the shoot will commence next year. We are totally excited for this one. What about you?

Also, since the filmmakers are currently busy with the script work, the web series is expected to release in 2022.

Did you know this will be Netflix’s second Telugu production venture after Lust Stories?

The Telugu version of Lust Stories has been helmed by Nandini Reddy, Sankalp Reddy and Tharun Bhascker. Moreover, Arjun Reddy fame Sandeep Reddy Vanga was supposed to direct one segment but he opted out following creative differences, reports suggest. 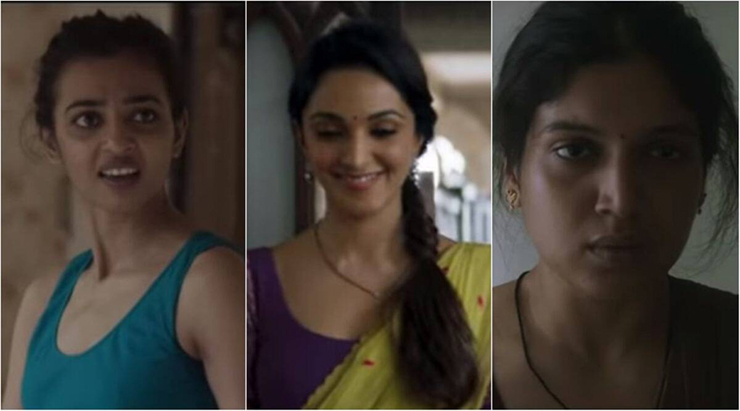 Other than this interesting project, the Tollywood directors Krish, Shiva Nirvana, Nandini Reddy and Ajay Bhupathi are currently busy with their respective assignments in the regional cinema segment. 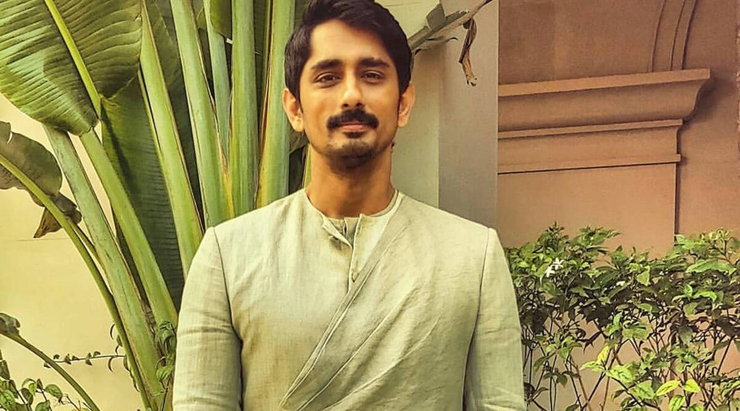 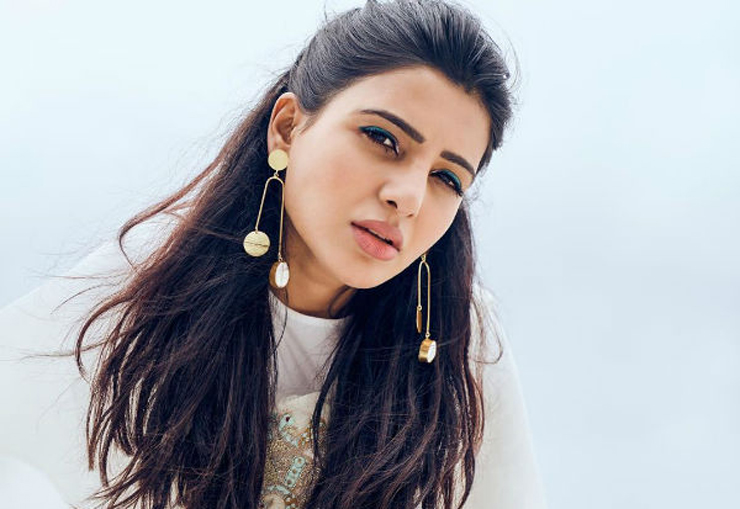 Meanwhile Nandini Reddy is all set to reunite with Samantha Ruth Prabhu for a yet-untitled Telugu horror film. The successful duo last worked together in Telugu film Hey Baby, a remake of Korean comedy Miss Granny.

More detail about the project is awaited.