The film that defined male friendships for the whole damn nation, ‘Dil Chahta Hai’ still seems to be every guy’s favourite film. No matter how many times you’ve watched it, we bet you still laugh out loud at the ‘mard ban…be a man’ scene! Over the years, Bollywood has seen dozens of films on friendships but none can fill in the shoes of Akshaye Khanna, Aamir Khan and Saif Ali Khan. 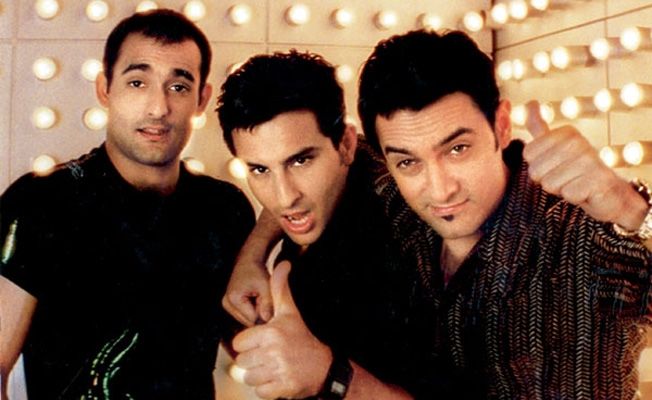 But now there’s news that Farhan Akhtar is actually considering a sequel to ‘Dil Chahta Hai’ and we really don’t know how to feel about it. We’ve seen enough examples already to believe that sequels are NEVER worth it, as they always leave a terrible aftertaste. But then, there’s a possibility that the sequel to ‘Dil Chahta Hai’ (if at all it happens) might revolve around female friendships and that’s something Bollywood definitely needs.

Last year at a press event, Alia Bhatt told HT that she would love to be cast in a sequel to ‘Dil Chahta Hai’. “Pari (Parineeti), Shraddha and I should work in the sequel to Dil Chahta Hai (DCH; 2001) as three friends. I think that’s a superb idea. It will be so much fun.” She said.  Little did she know that what she said got back to Farhan Akhtar and he actually gave it some thought.

“Through you guys, I got to know that Alia wants to do a DCH part 2 with Shraddha and Parineeti. That [thought] stayed in my head, and I am thinking about it very strongly, but this time with three girls [as the protagonists]. We will see how it goes,” he told HT. 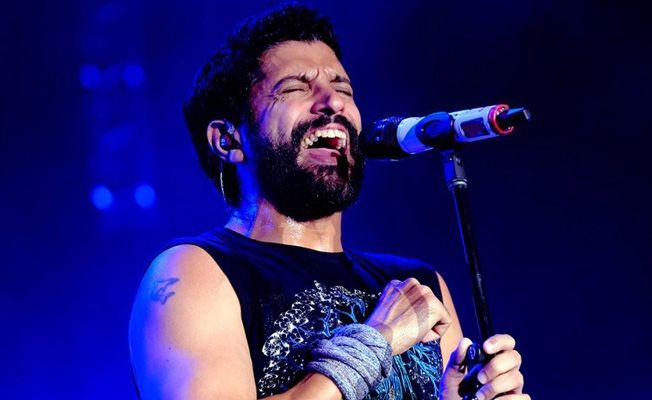 It’s not confirmed yet, whether this ever materializes or not but man, if it does, I’m going for the first day first show!