Even though the last time they appeared on screen was a complete cringe-fest, 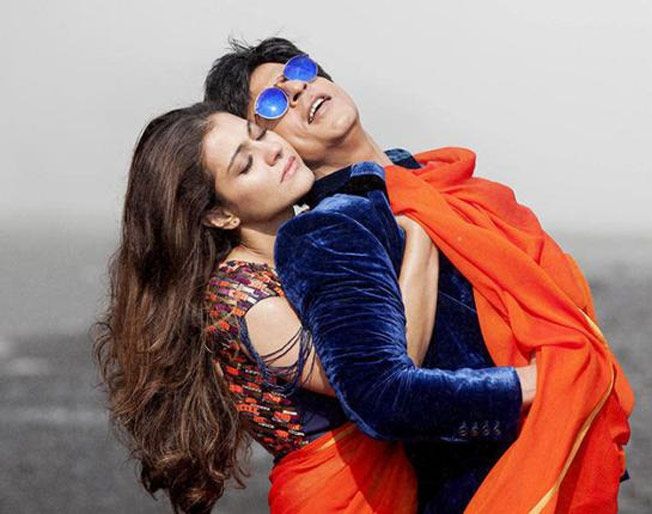 If you’re a 90s kid who grew up on Bollywood romance, you cannot possibly (you better not) deny that Shah Rukh Khan and Kajol make the best f*cking pair in the world. 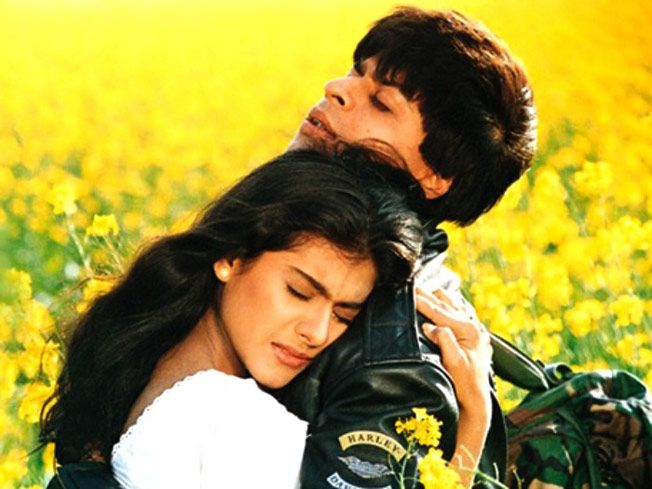 Every time they appeared on screen together, they gave the world #relationshipgoals before it became cool.

And we just saw something on the internet that’s making us feel really, really old right now. Because, a picture from Kajol’s wedding is now being called ‘vintage’.

Check out SRK and Gauri Khan, along with Aryan posing with Kajol at her Mehendi. This was 17 years ago. 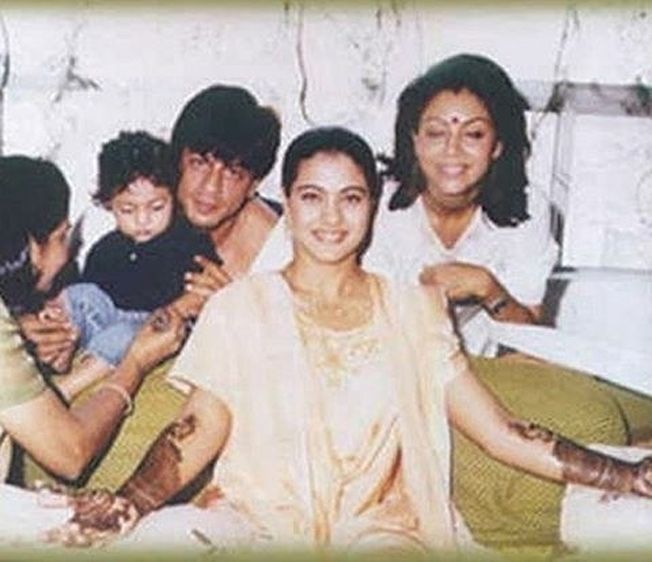 This is way too much nostalgia to take. We’ve grown way too old. Not. A. Good. Feeling.