After officially announcing the remake of hit American television series ‘Homeland’, Ekta Kapoor is back in action with a new web series set in the backdrop of the Indian Army. Well, the good news is that actress Nimrat Kaur has bagged the lead role in the web series and she will be portraying the character of an Indian Army officer. Given the talent that she possesses, we are already excited to see her in this new avatar!

Who can forget the Inter-Services Intelligence agent Tasneem Qureshi, from ‘Homeland’? She not only impressed everyone with her tremendous acting skills but her character also went on to become someone whom people loved to hate. This time around her character will be preparing to be inducted in a combat role in the Indian Army. 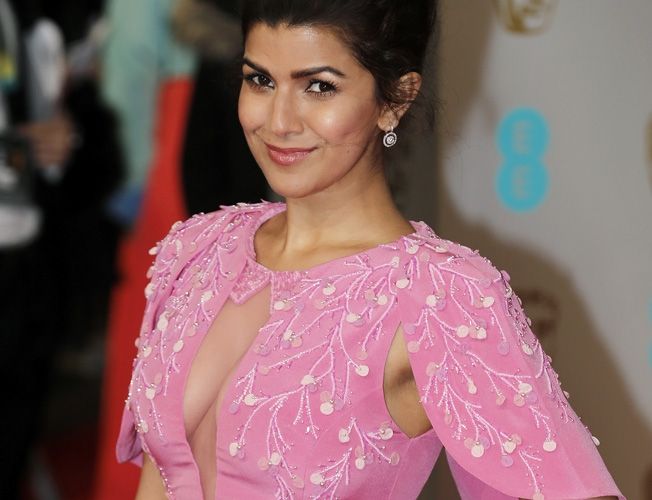 From family based daily soaps to launching action packed intriguing web-series, Ekta Kapoor has made a huge shift this time and we are hoping that the show turns out to be a good one. Another reason for our expectation to soar rather high is the fact that this show is being directed by Nagesh Kukunoor, who definitely does not need any introduction. Do you remember ‘Iqbal’? Yup, that’s him!

“Roles that have an edge and are perceived as unconventional in nature have always drawn me towards them immensely,” said the Airlift actress. She further added, “This digital show, a medium I haven’t explored yet was a great follow up to ‘Homeland’ and ‘Wayward Pines’ which were my earlier attempts at the same.” The actress even stated that this connection to the story came instantly because of her love and passion for the army. 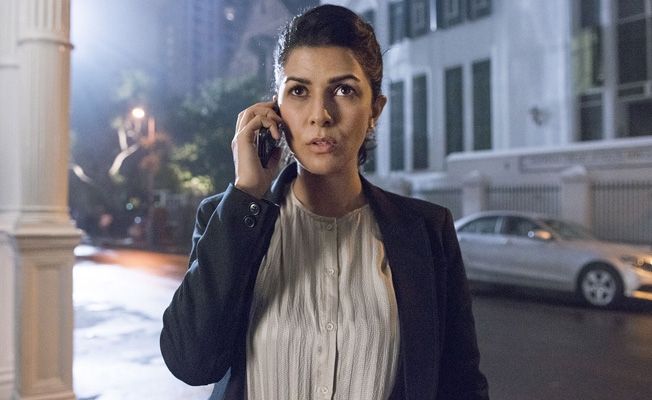 “When we announced the launch of ALT Balaji, we promised to break stereotypes in storytelling and this series is a strong reinforcement of that commitment,” said Ekta. Although the name of the series isn’t announced yet, we can already imagine how great this show is going to be, owing to such talented artists working together. ALT Balaji is set to be launched in early 2017 and will apparently feature exclusive and original content that you have never seen before.