Delhi is still wrapped in a death blanket, with air pollutant levels still alarmingly high and dangerous. As air masks and air purifiers begin to get out of stock in the market, the Delhi government came up with its plan to contain the situation and make the air slightly more breathable for us. 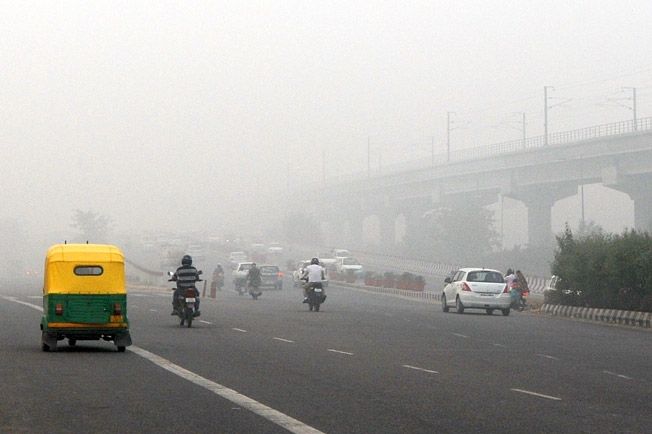 Speaking to media, Delhi CM Arvind Kejriwal briefly laid out the state government’s plan to tackle air pollution in the city. We all know schools have been shut for the next 3 days.

Besides that, the government is banning all construction and demolition activity for the next 5 days. Burning leaves will also be banned for the next few days. Other measures like prohibiting use of generators and sprinkling of water on roads have also been taken. 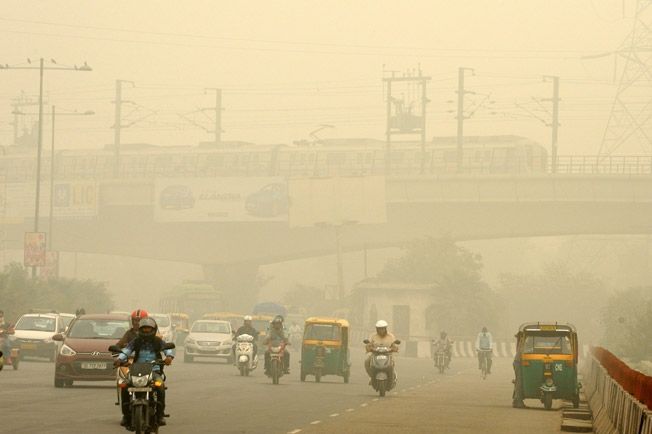 Among the measures, artificial rain is one that’s also on the cards. Delhi Environment Imran Hussain, who met Union Environment Minister Anil Dave to propose artificial rain as an immediate solution to the pollution problem, told ANI, "We have appealed to the central minister to bring artificial rain technology, like other countries, so that we can get instant relief from smog. There are approximately 4,000 brick kilns in Delhi, where people are polluting the atmosphere by not following norms. We have discussed to control over polluting industries which emit a lot of smoke."

Sprinkling water to control air pollution is an old practice but considering the level of pollution in the city right now, the government plans to use helicopters to sprinkle water. Artificial rain, or cloud seeding is the process of artificially inducing rain by injecting the clouds with crystals, salts, or dry ice so that there’s a downpour.

Delhi CM Arvind Kejriwal said, “Pollution levels in Delhi are so high that Delhi has become a gas chamber. Smoke from other states because of stubble burning and meteorological factors are responsible. The environment minister should call an emergency meeting of the chief ministers of Delhi and its neighbouring states on Monday so that immediate steps to tackle the issue can be taken… This situation needs the intervention of the Centre at the highest level. Farmers should be given incentives to find alternates to burning stubble,”

Desperate times call for desperate measures. We wonder how effective the artificial rain would be in curbing pollution and how well it’d be implemented. One thing we desperately need right now is the odd-even scheme. *Dies coughing*