We’ve all heard by now that Apple has removed accessories like the EarPods and the charger from the box of the iPhone 12 and instead it will only come with a USB-C To Lightning cable. The move comes as a way for Apple to reduce its carbon footprint. However, this move may just cause even more electronic waste than ever.

For starters, removing the charger from the box is only going to encourage third-party charger manufacturers to flood the market with charging bricks for the iPhone 12. Since the iPhone 12 supports PD fast charging, we can expect to see even more chargers on e-commerce websites than ever before. 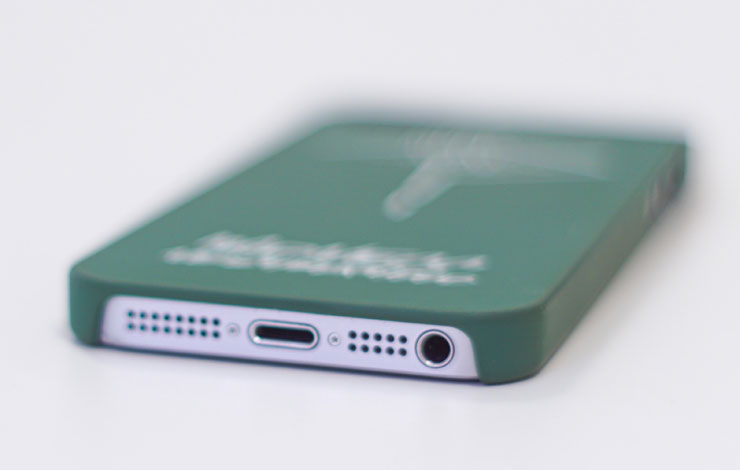 Not all of these chargers are going to sell out and it will create more wastage than ever before. Apple’s main argument is that people already have charging bricks at home and don’t need a new one when buying the iPhone 12. Instead, if users want new chargers, they will have to buy it separately from the Apple Store. These adapters will now have to be packed separately, shipped separately which in turn will increase environmental consequences rather than reducing them. In fact, Apple will tell you that reducing the size of the iPhone 12 box helps them reduce carbon emissions when it comes to transporting the iPhones. However, what they don’t realise is that shipping chargers separately adds to that cost as well. It was more environmentally friendly if the charger already came in the box of the iPhone 12 since it would have been more efficient and won’t require to be shipped separately. It wouldn’t require the additional packaging boxes and plastic either even if it’s recyclable. The case remains the same with third-party chargers as they will need to be packed and shipped to customers and stores as well. This one move could be more detrimental to the environment as a whole. It will cause a chain of events that will be extremely hard to get rid of. 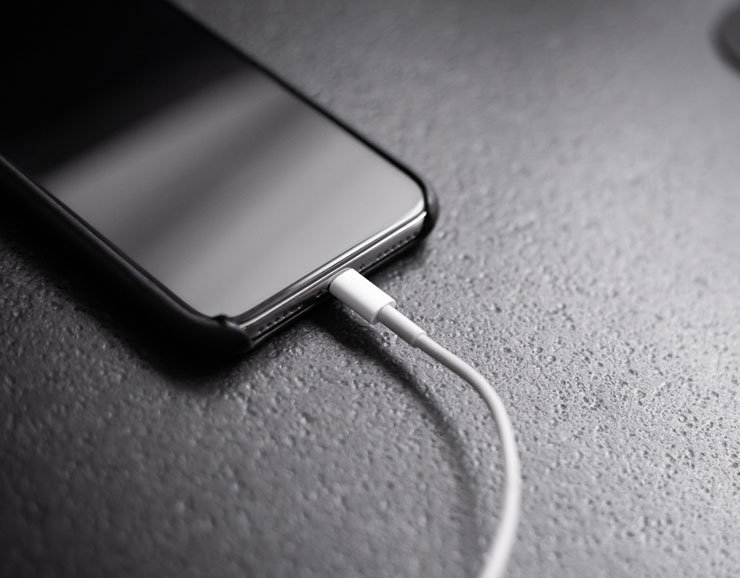 If Apple really wanted to reduce its carbon footprint, the Cupertino giant should have already switched to USB-C ports for iPhones just like it did for the iPad Pro, iPad Air and MacBook laptops. Almost every device launched in 2019 and 2020 has a USB-C port and Apple’s refusal of switching to the port is only preventing it from becoming a universal standard of charging. USB-C is now used widely on computers, laptops, tablets, Android smartphones, Gaming controllers, power banks and new generation of GaN PD chargers. The fact that Apple did not switch over to the USB-C port shows that the company is not really interested in reducing electronic waste. Had that been the case, using the lightning port on the iPhone 12 would no longer be the norm. 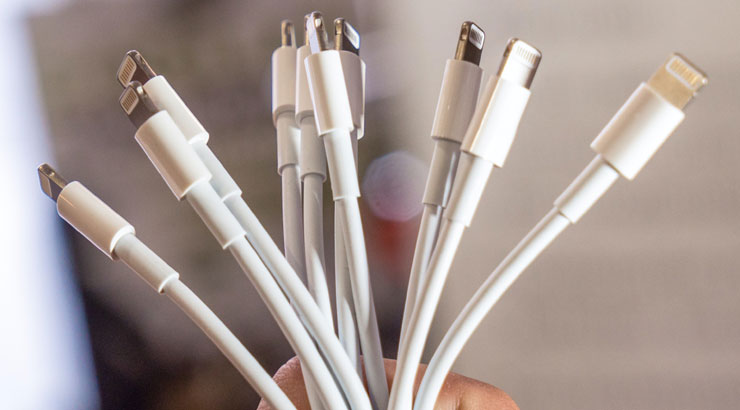 Much like the chargers, third-party manufacturers and Apple’s own factories now have to produce two sets of charging cables. One for iPhone users and one for everyone else who may already use multiple devices with the USB-C port. Not only will it create more e-waste, but it will also prevent the tech world from moving on to one universal charging standard which in turn will reduce carbon emissions and e-waste in the long run. It’s not like Apple hasn’t embraced the universal charging products, it just doesn’t want to implement it for its most popular and highest selling product.

We can’t be really sure whether Apple would eventually move to the USB-C port. However, if Apple wants to continue on its path it has already started, the Cupertino giant really needs to start with the iPhone 12’s charging port. Sure, it will force users to replace their Lightning accessories, but it will have a far lesser impact than the lightning evolution change Apple users have had to go through with the 30-pin connector.