The Indian electronic duo comprises of Prayag Mehta and Rishab Joshi. Starting in 2009, they saw immediate success with their debut release ‘False Promises’. The track was released on Tiësto’s Black Hole Recordings and gained immense popularity due to multiple plays on ASOT shows by Armin Van Buuren. 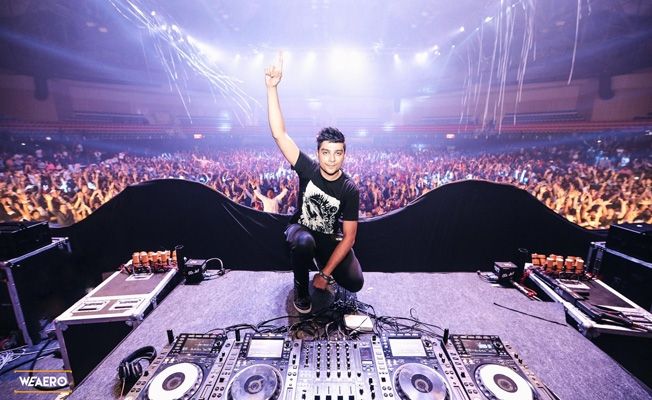 This initial success put them on the radar and made them the upcoming Indian act to look out for and they followed it up with some great live performances. Lost Stories have been a frontrunner of the electronic dance music in India for quite some time now and have even spread their reach globally. Their recent European tour was one of the most extensive international tours by any Indian artist ever.

The duo released their debut studio album ‘Music For The # Generation’ in 2013 and toured several cities in India as part of the album launch. The album featured the hit song ‘How Do You Like Me Now’ which was highly appreciated by EDM fans. The album also reached #3 on Top 100 Dance Albums on iTunes.

Lost stories are known for their official remixes for some of the most popular songs. Their remix of ‘The Spark’ by Afrojack was featured in the official music video of the single. Recently they have remixed Alan Walker’s hit song ‘Faded’ and OneRepublic’s ‘Wherever I Go’.

They are known for their impeccable live performances and you have a chance to catch them live at the Electric Daisy Carnival on the 12th and 13th November.