The need for a crackdown on the drug cartel in India has been flashing across all news channels. But what’s missing from the screaming matches on television is the dark and gory side of substance abuse and how these drugs are infiltrated in the market.

Taking us behind the curtains of this murky world, the trailer of the MX Original series High just dropped. On the first look, the trailer is edgy, raw, and real.

The show revolves around Shiv Mathur (Akshay Oberoi), a struggling drug addict who is trying to get a grip on his life. In an attempt to beat his addiction, he checks into a rehab facility. But instead of things getting better, it looks like the show plot thickens just at this juncture.

The trailer of High pans its focus on the doctors running this rehab. Doctor Roy (Prakash Belawadi) and junior doctors, Dr. Shweta (Shweta Basu Prasad) and Dr. Nakul (Nakul Bhalla) are working on a mysterious new drug compound. On the surface, it seems that this magical pill has an edge above all. But the real question is – is this magical drug worth dying for? 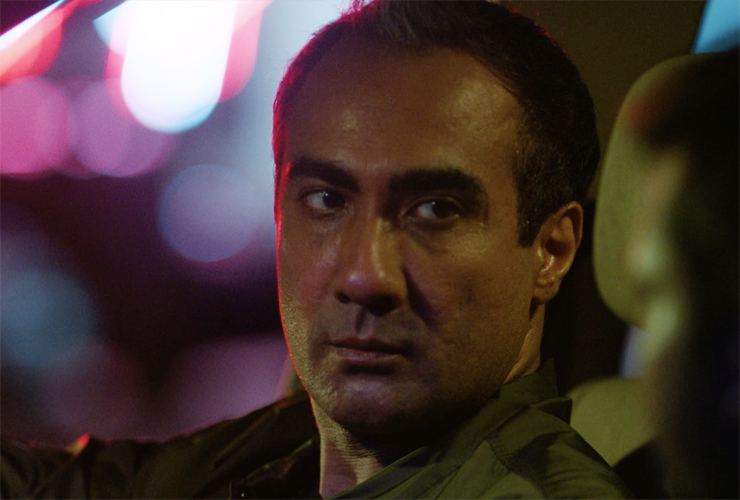 High also stars Ranvir Shorey as Lakda, the killer assassin who is interested in this magical pill that has disrupted the illegal drugs market. The show also has a performance-driven ensemble cast of Mrinmayee Godbole, Kunal Naik, Mantra, and Madhur Mittal.

High is all set to go live on October 7 exclusively on MX Player. Mark the date, because this is one addictive ride you would not want to miss!