For as long as humanity has been watching and observing the skies, we've always fiddled with the idea of finding life on other planets. We haven't had much luck so far but there's no way everything out there is just barren and uninhabitable, right?

The possibility of life on Mars, for instance, is currently the most fascinating one and there's been a lot of studies and research out there which suggests that this smaller, colder, and distant cousin of Earth has had a wet past. In fact, researchers have now detected the presence of three more lakes on the red planet.

Yes, you read that right. We now have some solid evidence of three more lakes beside one large reservoir that was discovered two years ago. These lakes were buried under the icy surface. 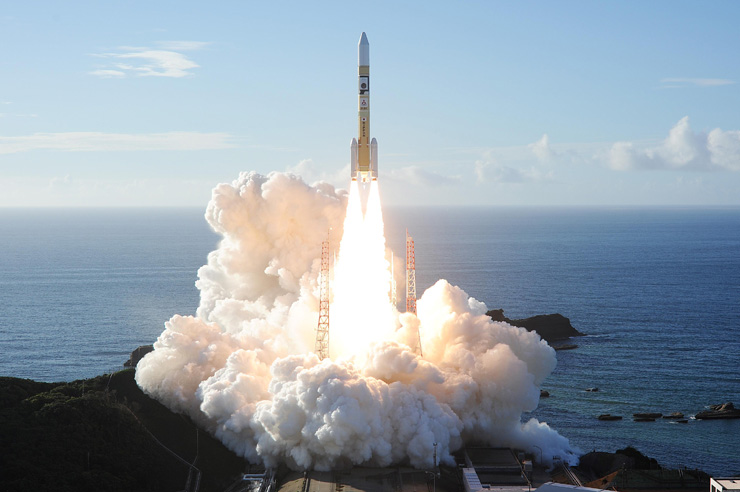 According to a paper published in Nature Astronomy on Monday, the presence of saltwater lakes on Mars has been confirmed. The findings say that the lakes are spread over about 75,000 square kilometers, which is roughly one-fifth the size of Germany.

"The largest, central lake, measures 30 kilometers across, and is surrounded by three smaller lakes, each a few kilometers wide," the study says. The report noted that the researchers used data from the European Space Agency's (ESA) orbiting Mars Express spacecraft to discover the lakes.

"It follows the detection of a single subsurface lake in the same region in 2018 - which, if confirmed, would be the first body of liquid water ever detected on the red planet and a possible habitat for life. But that finding was based on just 29 observations made from 2012 to 2015," it said. The latest study apparently used a data set comprising 134 observations from between 2012 and 2019. 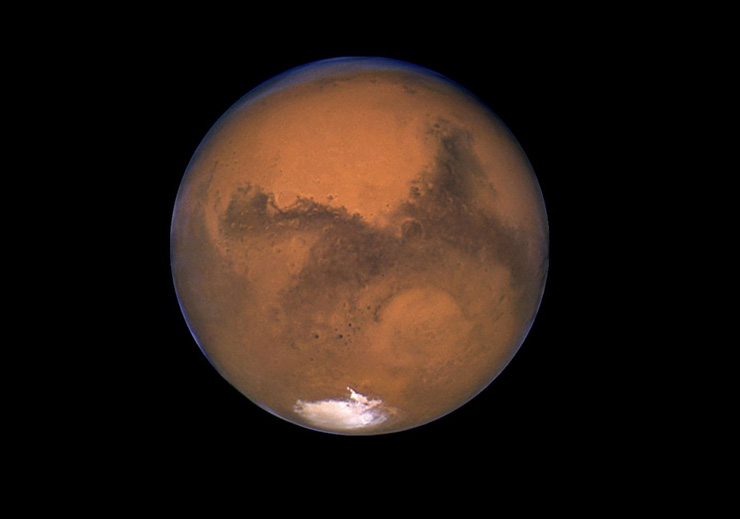 This, obviously, sparks a lot of curiosity about the possibility of life on Mars. But it's worth pointing out that things aren't looking all that promising just yet. The high concentration of salt in these water bodies are the real problem. And we know for a fact that there's a large amount of salt in these bodies because there's no way the water didn't freeze.

Yes, there may be a small amount of heat from the interior of Mars, but that alone would not be enough to melt the ice into water. There's still a lot that we don't know about this particular discovery, but it certainly raises a lot of eyebrows.

You can learn more about the study by heading over to the source link below. Let's just hope our researchers continue to find more evidence.