Every other individual in today’s day and age is running after a hefty paycheck and to achieve that, they study hard and get into the best of the colleges. But, there are some people who don’t rely on money to ascertain their success.

Shubham Sinha studied B.Tech at the School of Electronics and Electrical Engineering at Lovely Professional University. He also secured an All India Rank- 4 in the UPSC CDS 2 Electronics and Communications Engineering SSC technical examinations held by the Indian Army. Also, this isn’t it! He also secured an AIR-19 in the Naval Academy and AIR-48 in the Indian Military Academy.

He expressed in a statement, “I am immensely thankful both to the faculty and mentors at LPU for the tremendous support and encouragement that they have bestowed upon me. The university pushed me to work on my skills and to academically excel, which significantly contributed to my success. Patience, hard work, and unwavering faith in God propelled me even further to accomplish my life-long goal of joining the Indian army.” 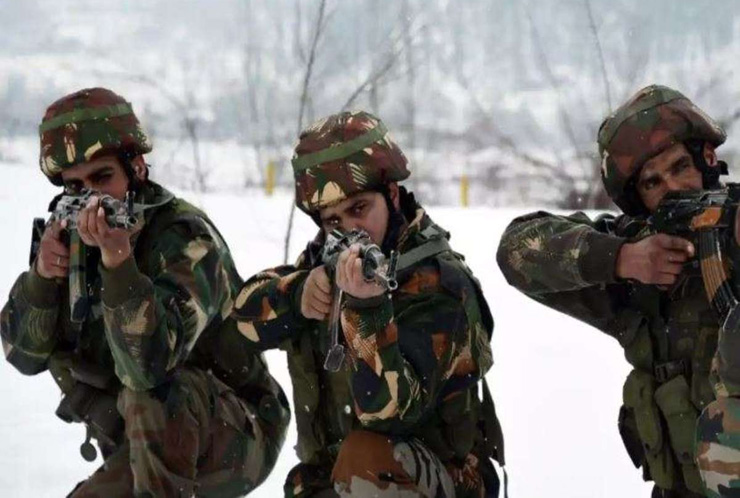 Shubham was born and raised in Patna, Bihar, and has been part of the NCC (National Cadet Corps) training since the time he was in school. He also intends to join the Indian Army as a Lieutenant according to his current scoring. He also expressed how his main goal is to be part of the Special Forces.

Lovely Professional University's Chancellor, expressing how he was proud of Shubham’s achievements said, “We take immense pride in Shubham’s achievement in the prestigious UPSC CDS examinations. We are proud of the AIR ranking he secured in the ECE, Military, and Naval category. At LPU, our focus is on industry-academia immersion and it is great to see Shubham apply his education and soft skills in the defense forces.” 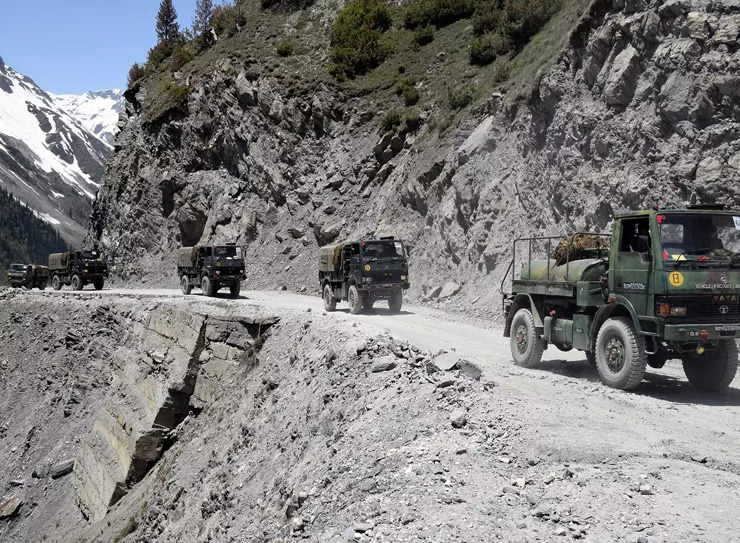 This is just one rare story where we heard an engineering student who isn’t looking for a career in a Technology Company joining the Indian Armed Forces and we hope we hear more such stories in the future.