Today marks the five-month death anniversary of Irrfan Khan. In these last few months, Irrfan’s craft and memories have resurfaced time and again, reminding us of the loss we have all experienced collectively as his admirers and well-wishers.

One person who has been keeping Irrfan alive in our memories through moments captured on reel is his elder son Babil, who regularly shares priceless pictures of his father, his life and his legacy on his Instagram profile. 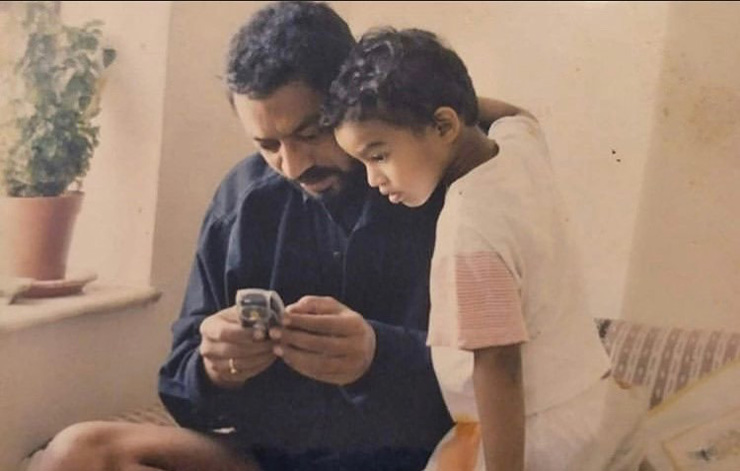 Hours ago, Babil shared a few images of his father’s grave surrounded by wild shrubs and fresh blooms. This comes after a fan expressed her concern over Irrfan’s unkempt grave on social media, to which Babil’s mother and Irrfan’s wife Sutapa Sikdar responded saying that what is seen as an overgrowth by others, looks like a play of nature to her. Something she believes needs tending to, but not as per any set definitions of how it must be done.

View this post on InstagramBaba liked it wild, Ayaan is staying strong :* mamma recently wrote about the wilderness around when some of his fans were worried that it looked unkempt, I need you to understand, he always always wished to be surrounded by the grass and the plants and the trees. Waste and plastic is always removed from that wilderness. Here’s what my beautiful mamma wrote: “Women are not allowed in Muslim graveyards. Hence, I have planted the raat Ki Rani in Igatpuri where I have a memory stone of his...where I have buried his fav things .I own that place Where I can sit for hours without any one telling me I can’t sit next to him. He is there in his spirit. But that doesn’t mean the graveyard shouldn’t be tended ..but as far as how is a very questionable thing... The wild plants grass have grown in rains.. It’s wild and beautiful is what I saw in the photo you are mentioning..it rains and plants come and they wither in the next season..and then one can clean it. Why should everything be exactly as per definition.. And the plants have grown may be for a purpose look closely.”A post shared by (@babil.i.k)

Following up on his mother’s comments, Babil posted a few pictures of his younger brother Ayaan watering the grave and leaving fresh flowers in their late father’s memory. He also added,

“Baba liked it wild, Ayaan is staying strong :* mamma recently wrote about the wilderness around when some of his fans were worried that it looked unkempt, I need you to understand, he always always wished to be surrounded by the grass and the plants and the trees. Waste and plastic is always removed from that wilderness.” 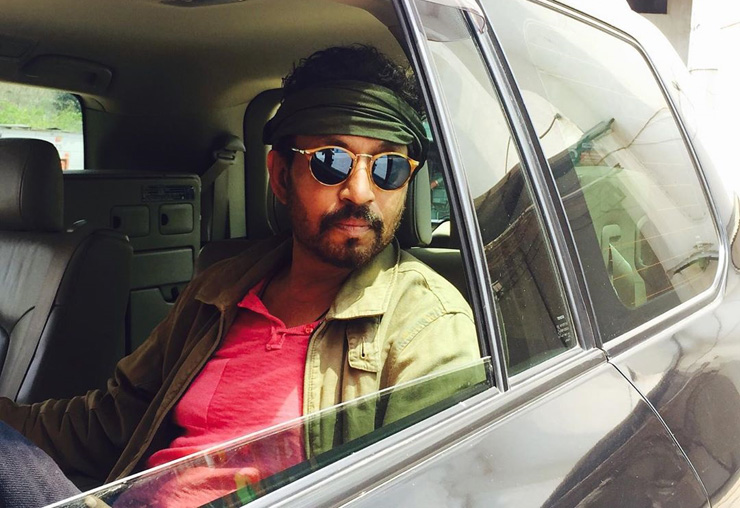 There is so much Irrfan’s fans never knew about him but admired him sincerely still. These little insights into the late actor’s life and philosophy really helps us understand him better and makes us feel closer to him now more than ever.