Chennai Super Kings’ opening batsman Shane Watson, who already has a devout army of fans, has gained even more love and respect among his admirers.

Watson recently revealed that he played the game against Delhi Capitals last Friday despite receiving the tragic news that his grandmother has passed away.

In a YouTube interaction, The Debrief, Watson revealed that his grandmother Ritchie (his mother’s mother) died on Wednesday, two days prior to the CSK’s clash against DC. The dedicated cricketer that he is, Watson sent his love to his family back home and apologized for not being present there at the moment. 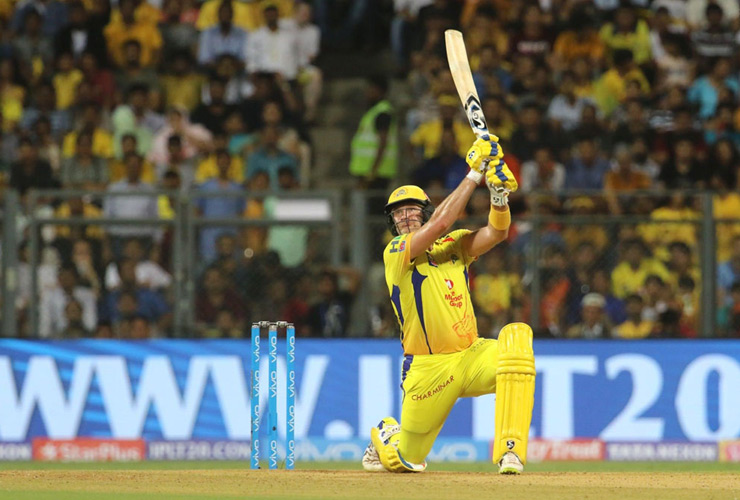 “I want to send my love to my family back at home and I know how incredible mom was my grandmother to my mom. My heart goes out to my family at home. I’m sorry that I can’t be there right now. My love goes to you,” Shane Watson said.

His sheer commitment to the franchise is garnering praise from fans on Twitter as fans are calling him a “true fighter”.

Shane Watson revealed that his grandmother passed away on Wednesday but still he played for Chennai Super Kings on Friday in #IPL2020. He is giving everything for this franchise - even played when blood from bleeding from legs in IPL 2019 final.

Shane Watson deserves a better franchise , not a franchise where you can't even fulfill your players hotel room requirements

Watson is the legend of Ipl. He is a big match winner player.

He is very loyal to franchise..bcoz Dhoni shows lot of trust in him

Yes, the respect is increasing day by day

Really hats off to him. Really don't know how you can achieve it? They are simply super humans. May God give him and family strength to overcome this personal loss. @ShaneRWatson33 🏻

Watson also paid a heartfelt tribute to Australian great Dean Jones who passed away in Mumbai last week after suffering a cardiac arrest: 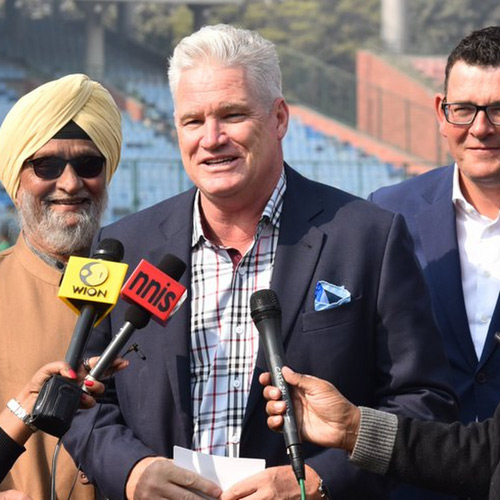 “He always pushed the limits to get better. Another thing for which I adored him was that he cared for other people. He wanted to give back to people who weren’t as fortunate as he was. My heart goes out to Jones’ family and Brett Lee, who did every possible thing to keep the great man alive.”

Meanwhile, Watson's current form has been a concern for CSK. In the tournament-opener against defending champions Mumbai Indians, he was out for just 4 although CSK won the game. In the following two games against Rajasthan Royals and Delhi Capitals respectively, he scored 33 and 14, respectively.