Khalsa Aid India (a UK-based international Sikh charity) has always stepped up to help the needy and this time around, they have taken the charge of distributing food and water to the farmers who have been protesting in Punjab.

The NGO has also set up a makeshift kitchen to make meals over 15,000 farmers who are agitating against the government.

People are impressed with their ‘Seva’ and are dropping comments over their posts, praising their selfless work. 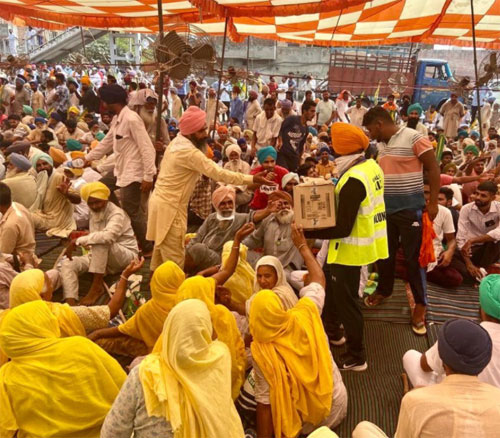 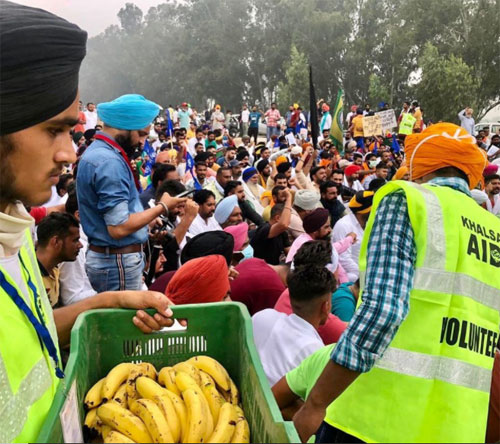 “While farm unions have refused the help, we are still here to show our solidarity with them,” a volunteer said.

Punjab is in a state of unrest ever since three farm reform bills, The Farmers’ Produce Trade And Commerce (Promotion And Facilitation) Bill, The Farmers (Empowerment and Protection) Agreement on Price Assurance and Farm Services Bill, and The Essential Commodities (Amendment) Bill, were passed by the Parliament. 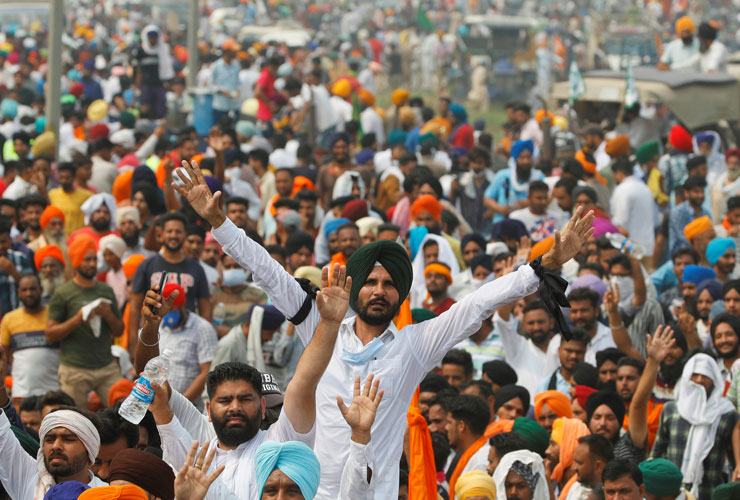 Kisan Mazdoor Sangharsh Committee general secretary Sarwan Singh Pandher told PTI, “We have decided to hold a ‘rail roko’ agitation from September 24 to 26 in the state against the farm bills.”

Not just in Punjab, farmers in Haryana are also protesting against the farm bills. According to farmers, they allege that the bills will enhance the corporatization of the agriculture sector and will leave them at miserable spots financially.