Being a part of Bollywood comes with a condition that as long as you continue to be a part of commercial cinema, people will remember you. So running out of work is not an option if you want to continue in the industry and remain popular among your fans.

However, over time, a number of Bollywood stars have shown that being popular and staying relevant need not only be limited to starring in successful films. Some Bollywood celebrities may not be seen in big banner movies anymore or too frequently, but they have managed to turn into social media celebs over time and hold a loyal fan-following there, just like these actors. 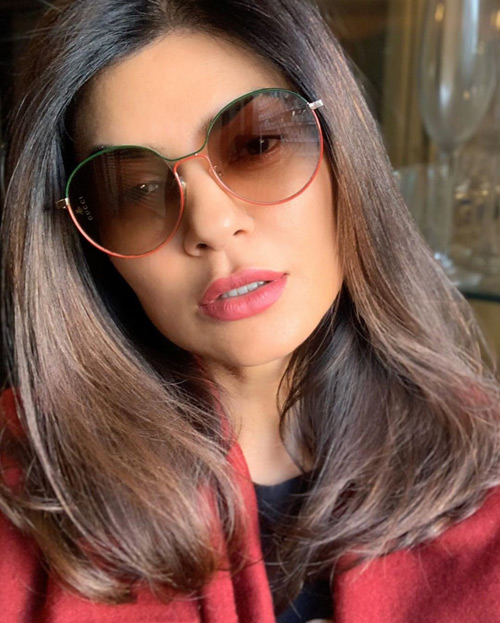 Sushmita had been one of the hottest newcomers in town, but the late-2000s saw her quickly fizzle out. Even multiple attempts at reviving her career mostly went unnoticed. However, with the advent of social media, Sushmita found another platform and went on to build her own loyal following, especially on Instagram.

From offering glimpses of her family, to work commitments, workout regimen and life with beau Rohman Shawl, Sushmita has managed to keep her followers engaged by offering a real slice of her life to her fans. 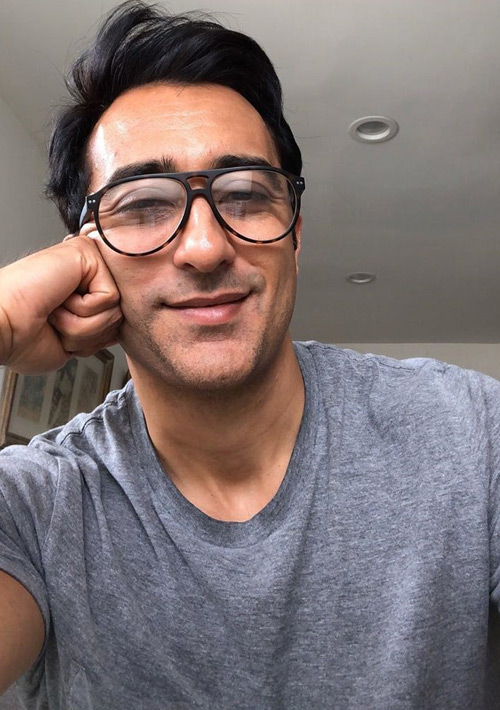 At 48, Rahul Khanna still looks like a solid contender for the ‘man-next-door’ title and women cannot stop gushing over this guy. He may not boast of a very memorable acting career, but he sure has a huge following online. Be it his aesthetic travel photos, or just his selfies, his Instagram feed is truly lit and offers a chance to catch this man in his element. And sure enough, his social media presence continues to keep him alive despite his absence from mainstream cinema. 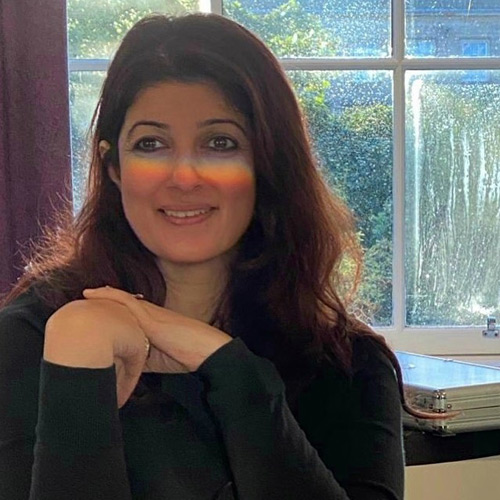 Twinkle Khanna and her “Funnybones” need no introduction today. Although Twinkle stepped down from the world of cinema years ago, over the last few years, she had caught people’s attention with her display of wit and good sense of humour on social media.

Now an author and businesswoman, Twinkle’s Twitter and Instagram accounts are frequently buzzing with activity, while like-minded followers flock to her feed for a dose of undiluted pangs of reality, served with a pinch of salt. 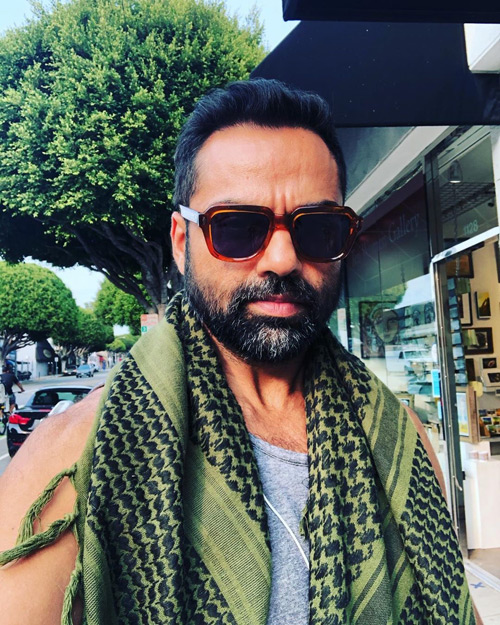 Abhay Deol may not be seen often in too many commercial Bollywood flicks anymore, but we all know the guy is known for picking up hatke scripts which happens to be his biggest USP to this day. While his films may not always comply with the “big budget” tags or join the “100 crore club”, Abhay is still appreciated by his fans for his honesty and ability to call a spade a spade.

The guy champions social issues and isn’t afraid to use his platform to make political statements. His works always come with an added layer of depth and relevance in them, and that is what makes this guy so popular on social media today. 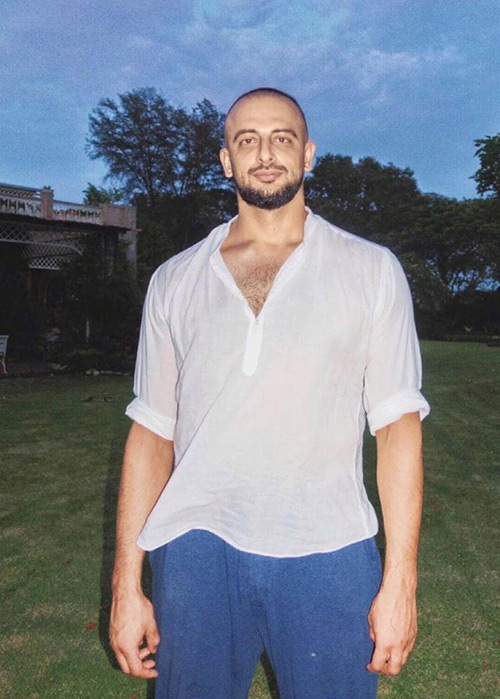 He may not be a very big name, but the guy did grab eyeballs when he first made appearances on-screen. The fair and tall hunk went on to bag quite a few Bollywood flicks, although none of those could be counted as his breakthrough performances.

Yet, Arunoday managed to create a space for himself as a poet on Instagram. Right from sharing his own poetry to reciting poems frequently, people love the man for his alluring baritone as he recites poetry, while his written words almost never fail to make an impact. 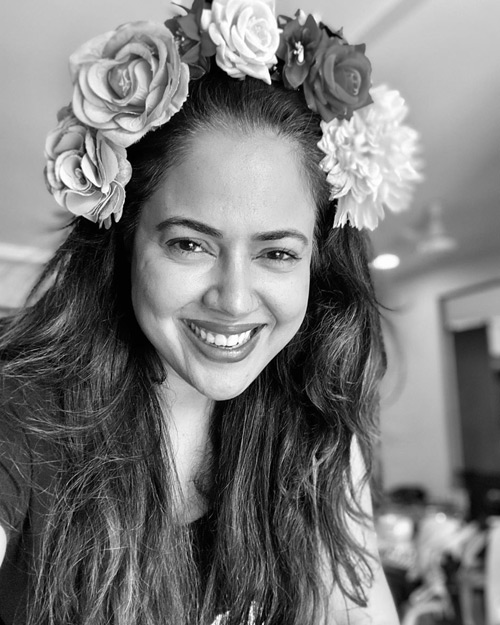 Sameera is just a year old on social media and had been a soon-to-be-mum for a second time when she made her Instagram account. Since then, her account has turned into a medium which shows the beautiful, real side of a Bollywood diva and offers a glimpse into the realistic expectations to keep when it comes to womanhood and motherhood.

Her account instantly became popular with women and men alike, while she continues to inch towards the million-followers milestone with every passing day. 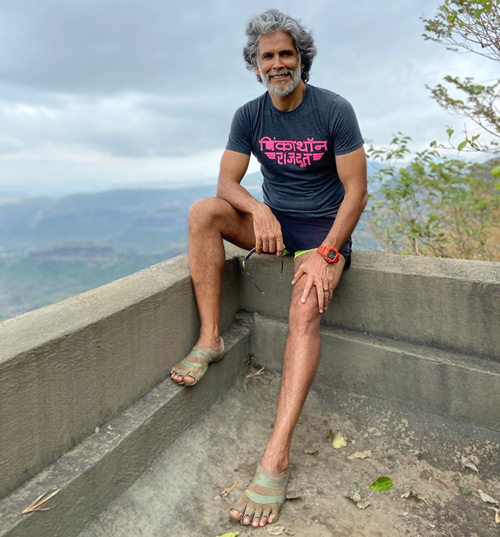 Again, films or no films, Milind has been very active and popular on social media over the years not only because of his insane physical fitness but also because of Pinkathon which encourages women to run marathons.

Of course, people want to find out how he manages to stay so active and fit at 54, his Ironman title only added to popularity as well as his relationship with his wife and mother, all of which have made him the talk of the town at one point or another.

Do you follow any of them? Think we missed someone? Let us know below.