Actor Rudhraksh Jaiswal made his debut with the 2020 action film Extraction starring Chris Hemsworth, Randeep Hooda, Priyanshu Painyulli, and Pankaj Tripathi among others this year. 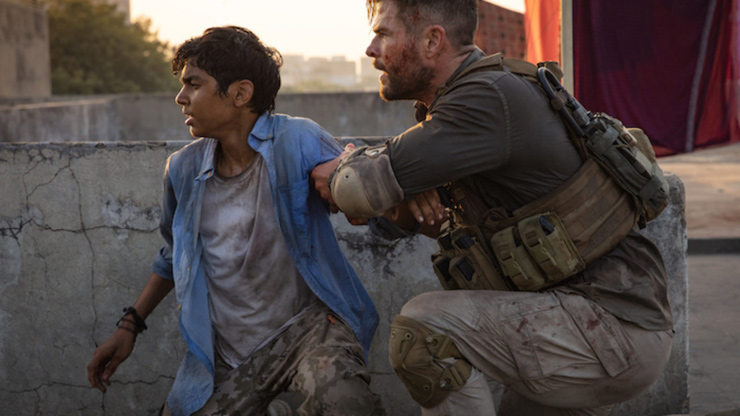 In an interview, Rudhraksh had said that the first time he saw Chris Hemsworth on the sets of the film, Extraction, he asked his parents to pinch him because to him, it felt as if the set was like walking into a dream and he couldn't believe it was real. 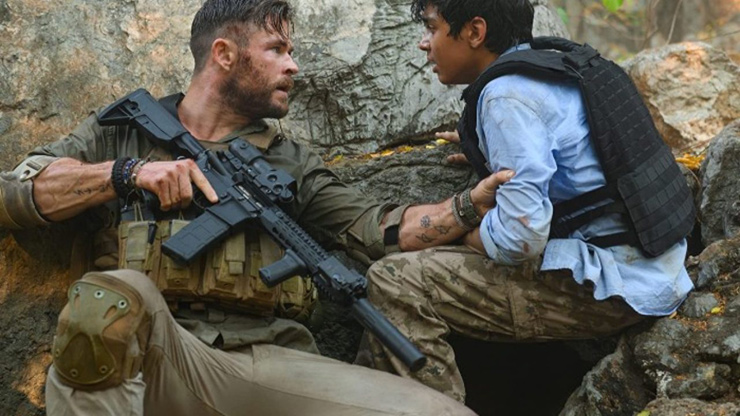 But more importantly, he highlighted the fact that “before I did Extraction, my life was very different. I was bullied at school, people would try to bring me down and every day I would go home crying,” he said.

The Mumbai-based actor had admired Hemsworth’s work in the Marvel Universe with his character Thor.

He first learnt that Chris Hemsworth would be his co-star when he met director Sam Hargrave for the final round of audition. 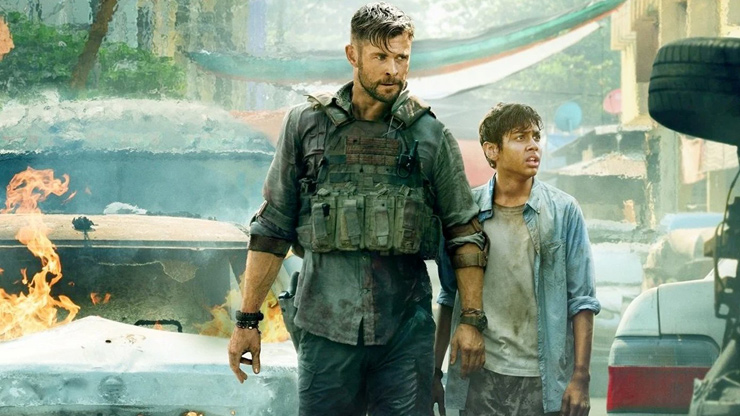 He also told The Daily Telegraph, “He’s been guiding me through this journey. If I’m stuck or need advice, I always reach out to him. He’s my idol. He always brings out the best in me. He also helped me improve my acting techniques and taught me the art of dialogue, voice modulation, and taking pauses in between lines." 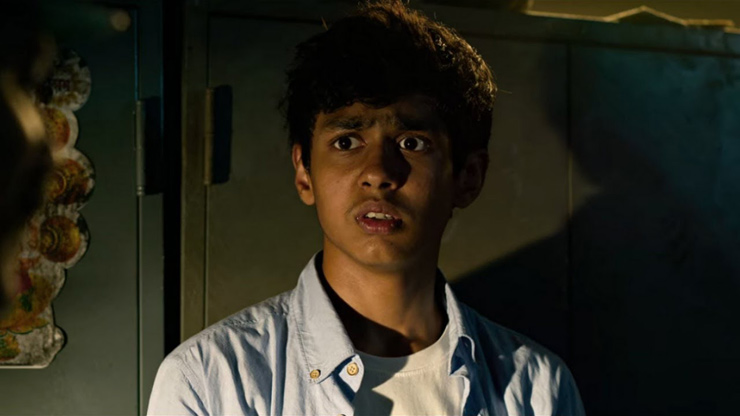 After Joe and Anthony Russo's pet project Extraction came out, the film quickly became the most-watched Netflix original film. The film was watched by over 99 million accounts.

This has also initiated rumours that they might start filming the sequel soon.